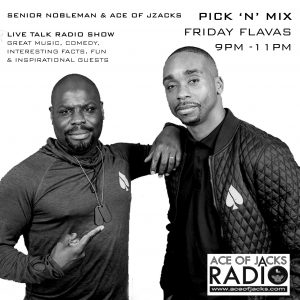 Pick 'N' Mix Friday Flavas is back tomorrow night with your hosts Ace Of J'zacks & Senior Nobleman from 9pm -11pm (GMT) only on Ace Of Jacks Radio.

Join us for the penultimate Pick N Mix Friday Flavas show of 2017! The theme of relationship is ever-present in the air, so the boys are going to discuss "Dealbreakers" during

the dating period and within relationships.

Do want children or no Children? Does they lack of ambition? Do they like to party too hard?  Are they  abusive? What is a deal breaker for you?

Expect some heated debate and discussion with the lads against the backdrop of the best tracks expertly Picked & Mixed by Ace Of Jacks. The guys will also be joined by Jennifer Aikins  Appiah who represents African Ladies Day at Royal Ascot.

Tune in or watch live via high definition webcam at www.aceofjacks.com/listenlive or Instagram: @aceofjacks 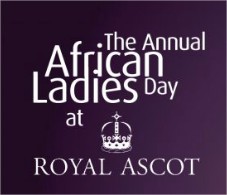 Riece Of Jacks gets Notorious and its BIG

Fri Dec 29 , 2017
Share on Facebook Tweet it Share on Google Pin it Share it Email Pin it Email https://aceofjacks.com/dealbreakers-on-pick-n-mix-friday-flavas#TkVXLUZMQVZBUzI For the final time in 2017 the NEW FLAVAS SHOW is back this Saturday 30th December 2017  with your host Riece Of Jacks. Join the 12 year old DJ from 12pm-2pm(GMT) only on Ace Of Jacks Radio as he spins the best of contemporary hip hop, rap, soul and pop. This week he will be showing some love the one of the greatest lyricist of all time, the one and only Notorious BIG a.k.a.  Christopher Wallace.     Make sure you lock in by watching or listening […] 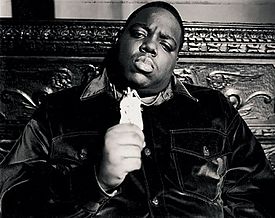 An entertainments and media company established October 2003 in London, United Kingdom. We offers a range of professional services, including; music production, advertising, promotion, event hosting and much more!

We are lienced to play recorded music on our online radio stations and TV channel by music licensing companies PPL and PRS.