The Networth & Chill Team are back in 2019 with another networking session for all those ready to increase profits in business and/or just ready to step up your game in 2019.

Get you ticket from eventbrite.com today!

Fri Jan 11 , 2019
Share on Facebook Tweet it Pin it Share it Email Riece Of Jacks is back to attack! The 13 year old DJ will be airing his first NEW FLAVAS SHOW this Saturday 12th January from 12pm – 2pm (GMT) only on Ace Of Jacks Radio. Expect to hear the best tracks, a salute and some facts about British stand-up comedian, actor, singer, writer, and television presenter – Sir Lenworth George Henry CBE, commonly known as Lenny Henry. Watch or listen live at: www.aceofjacks.com Get involved by Whatsapp/text/or call on +44(0)7961977707   Twitter @aceofjacks Instagram @aceofjacks ALSO DON’T FORGET ACE OF JACKS RADIO 3 – CONTEMPORARY Share on Facebook Tweet it Pin it Share […] 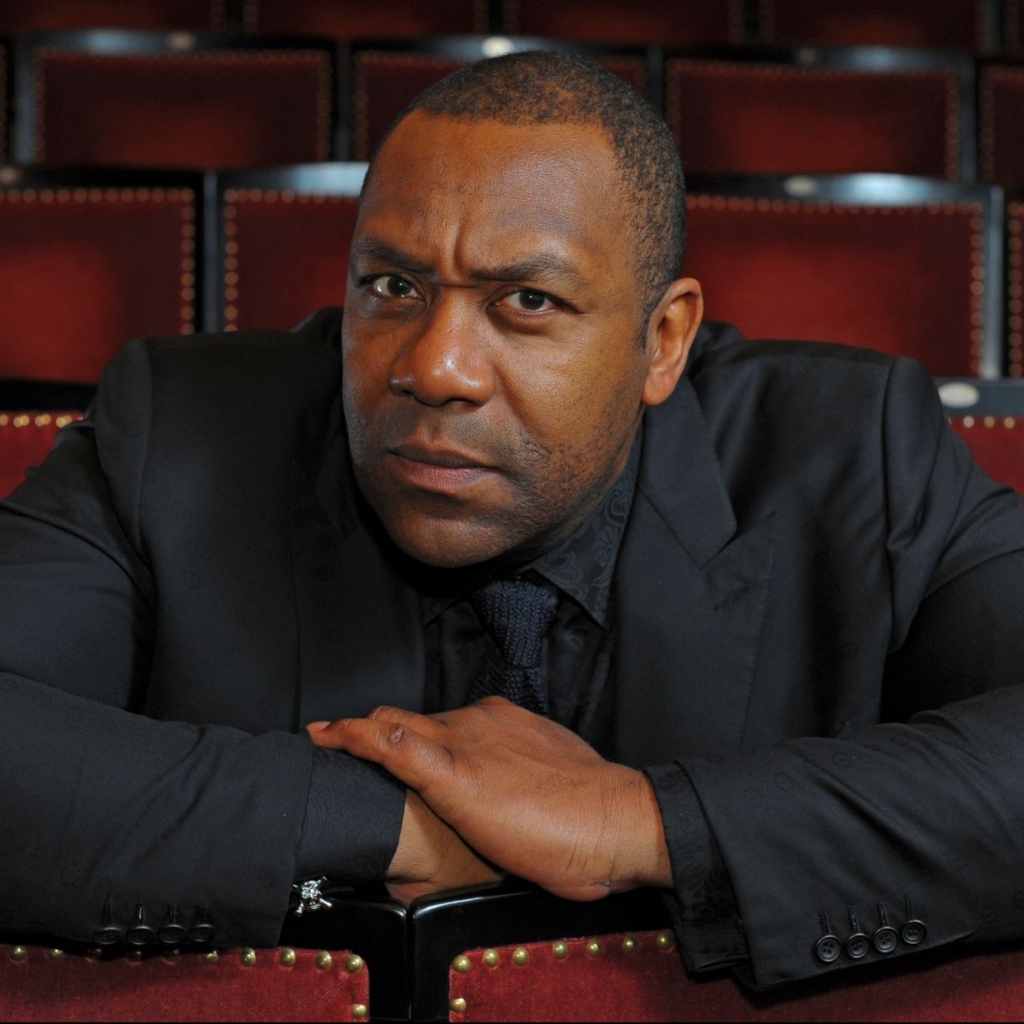