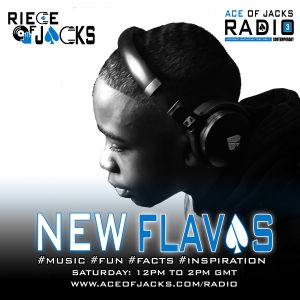 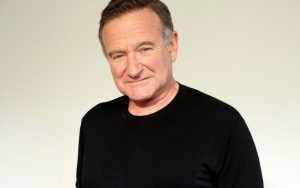 Expect to hear the hottest tracks and some interesting facts on American actor and comedian – Robin Williams.

Watch or listen live at: www.aceofjacks.com 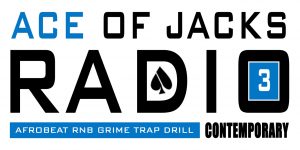 ALSO, DON’T FORGET TO TUNE INTO ACE OF JACKS RADIO 3: CONTEMPORARY FOR AN UNINTERRUPTED SELECTION OF POP, RAP, DRILL GRIME AND AFROBEAT!

Managed by Riece Of Jacks

Join our friend Leon Oldstrong for some Fair Trade

Thu Jan 30 , 2020
Share on Facebook Tweet it Pin it Share it Email Join our friend writer and director Leon Oldstrong for a special screening of his latest short film, FAIR TRADE, a powerful look at the impact of the UK drugs trade on young people and their families. The screening will be followed by a panel discussion of the issues raised in the film, with special guests to be announced. More about the film: Jason Bolaji is a normal 15 year old growing up in South London. He has a loving mother, great friends, and has always managed to stay out of […] 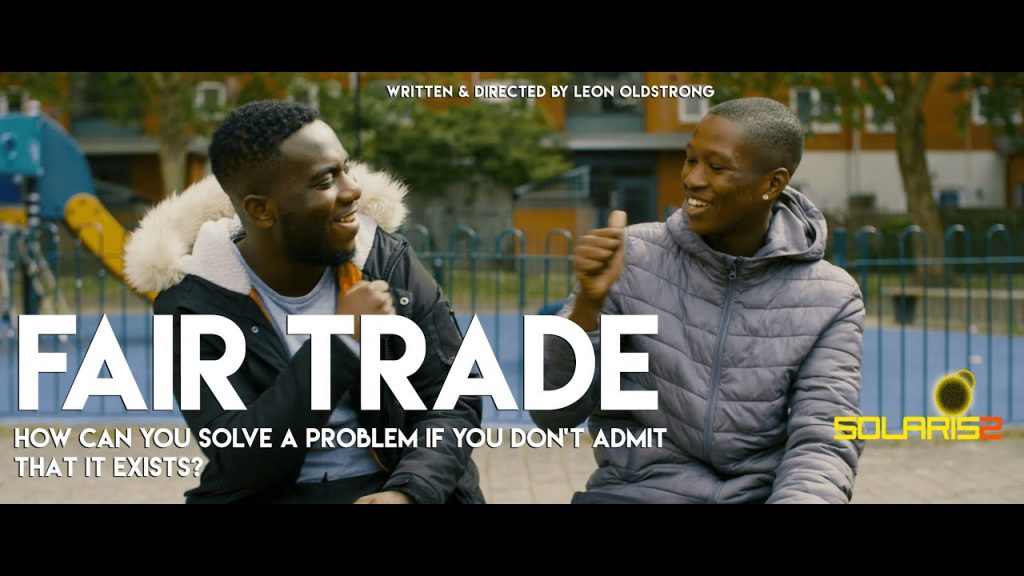