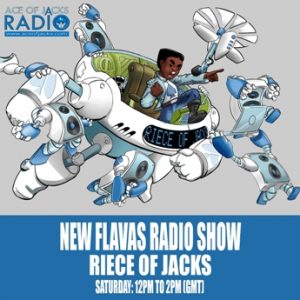 The Prince Of J’zacks is back!

Riece Of Jacks returns this Saturday 26th August 201 with another NEW FLAVAS SHOW from 12pm-2pm(GMT) only on Ace Of Jacks Radio.

No doubt he will have some interesting facts and new flava tracks! 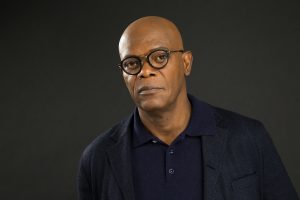 Fri Sep 1 , 2017
Share on Facebook Tweet it Pin it Share it Email Pin it Email https://aceofjacks.com/new-flavas-talks-samuel-l-jackson#UGljay1OLU1peC1 It’s the 1st of the month and Pick N Mix Friday Flavas is back tonight with another topic under the microscopic. Ace Of J’zacks and Senior Nobleman are on air  tonight from 9pm -11pm (GMT) talking about Being Materialistic. What is being materialistic? Are you are materialistic? Who do you that is? Is a good or bad trait? W Pin it Email https://aceofjacks.com/new-flavas-talks-samuel-l-jackson#bWFuc2FvX2Zsb3l hat do you think? The boys will also be joined by none other than founder of the Young Mothers Support Network (YMSN) – Fiona Small. […] 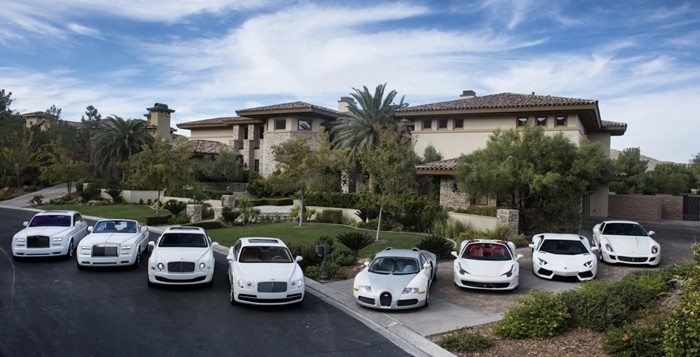