Congratulations to our family at Inspired By Africa and The Africa Centre for The Spirit Of Africa Market yesterday!

Huge thanks to our sister Jaye and brother Richmond

Ace Of Jacks Entertainment & Media’s – Ace Of Jvcks and Senior Nobleman were the building for nothing but mood music and mischief.

Shout to the vendors onsite and may they all continue to thrive!

Mon Jan 23 , 2023
Share on Facebook Tweet it Pin it Share it Email On Saturday Ace Of Jacks Entertainments & Media was proud to sponsor the inaugural 2023 Creative Film Awards and congratulates Zarine Murray Films on its success! The black tie event recognised the many talents of young filmmakers for their forays into the world of film, television, soundtracks, and scoring. Hosted by none other than curator Zarine Murray, the event showed an array of diverse talent including live music, presentations, short films, and networking. Well done to all our young creatives and we look forward to your continued success! Check out […] 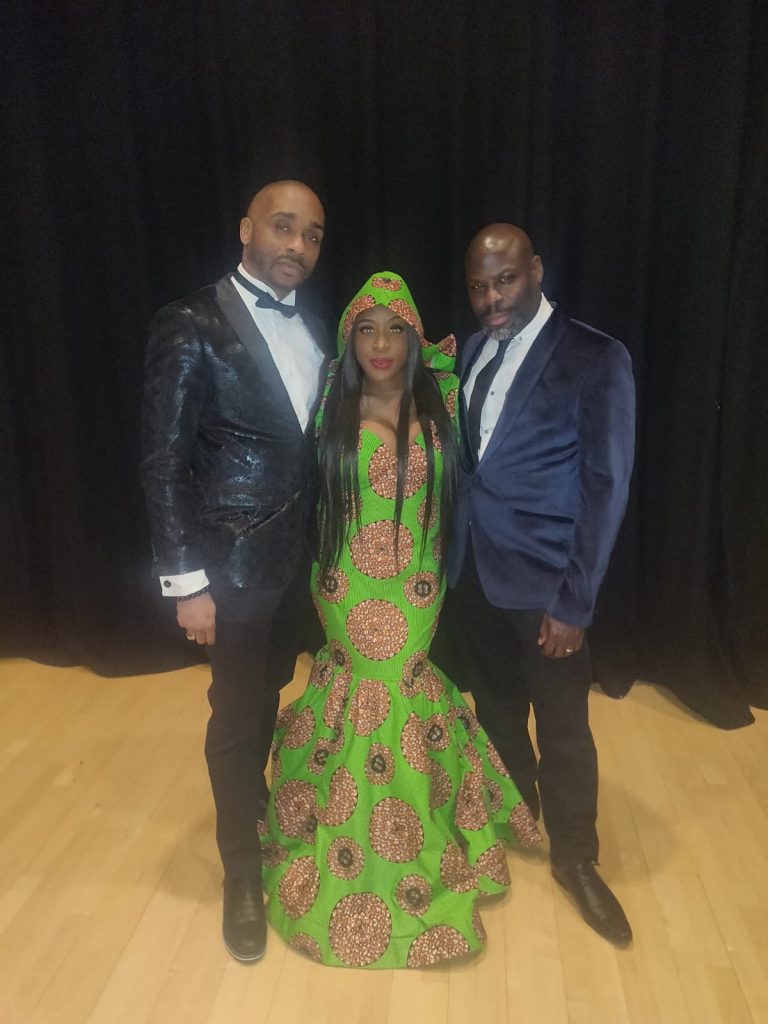